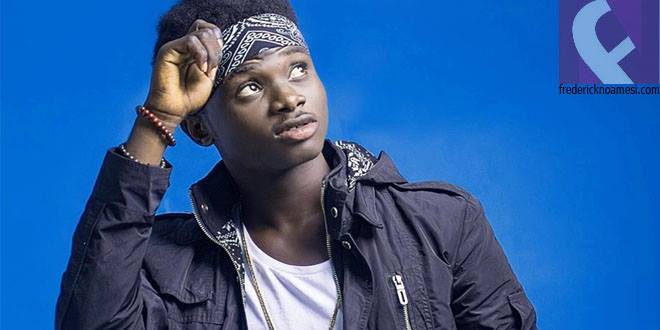 Kuami Eugene is ‘100% authentic’ – Richie. The Songwriter and producer Richie Mensah has described highlife sensation Kuami Eugene as a 100 per cent authentic artiste who can record and also perform freestyle on any day at any time.

According to him, some musicians can only be labelled as “recording artistes” who cannot perform live as Kuami Eugene does.

The award-winning producer gave Kuami Eugene the compliment at the video launch of Eugene’s latest song Boom Bang Bang at the Twist Night Club in Accra on Saturday, 10 June, 2017.

“There are some artistes who can only record, but when you meet them in person they can’t deliver the same way. But Kuami Eugene is that kind of artiste that everywhere he is, whether studio, stage or walking on the streets, he is 100 per cent authentic,” Richie Mensah said in an interview with Accra News.

He noted that he has got the eye to spot potential in the industry and Kuami Eugene is one of those talented people with a package the world wants to hear.