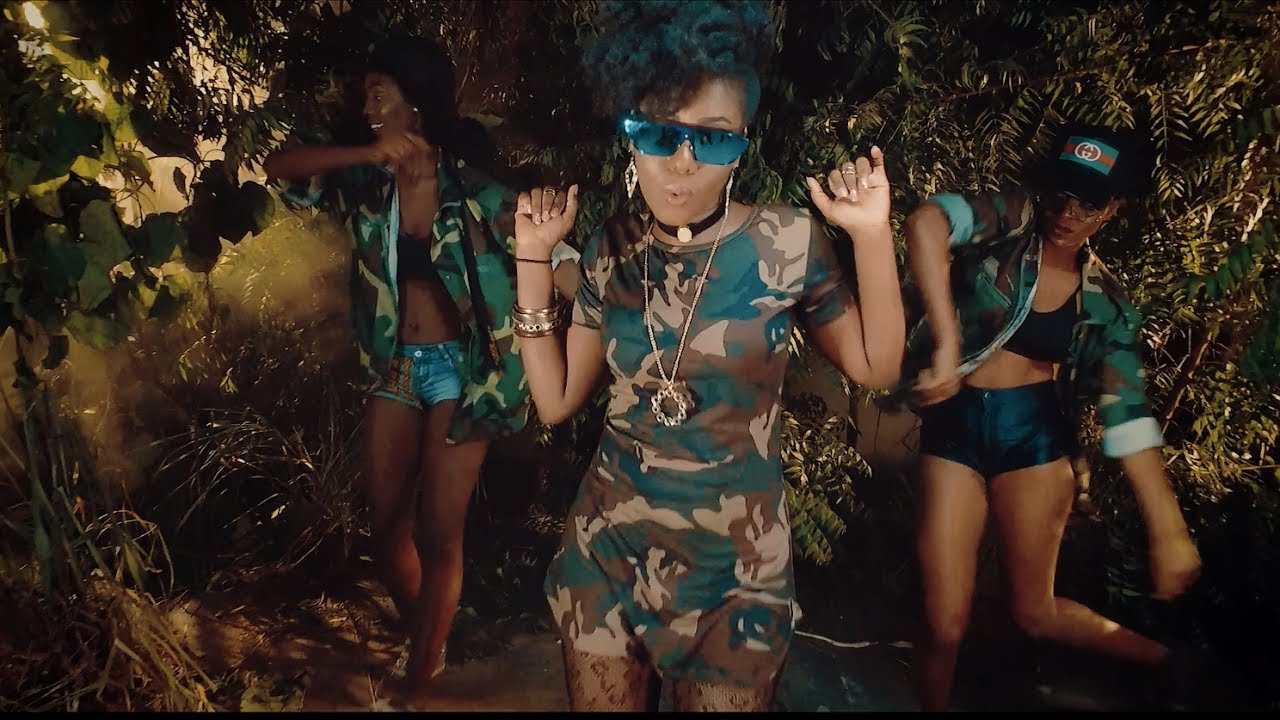 The dancehall record comes off her recently released third album. The project, DaaVee follows Re-Vee-Lation (2014), and Verified (2015). Born Vera Hamenoo-Kpeda, the Natural Girl is popular for many hits including Bokor Bokor, Abofra, and Hold Me Now.

She has worked with top colleagues as Stonebwoy, Shatta Wale, Richie Mensah, Efya, Didier Awadi, Pappy Kojo, and MI Abaga etc. MzVee is also a two-time BET honouree, and is recipient of several other laurels including VGMA awards for Unsung Artiste of the Year (2014), Best New Artiste Of The Year (2015), Best Female Vocalist of the Year (2016), GMH Best Female Artist Honour (2016) and a host of others.

We Run Dem was directed by XBills Ebenezer. Watch below: