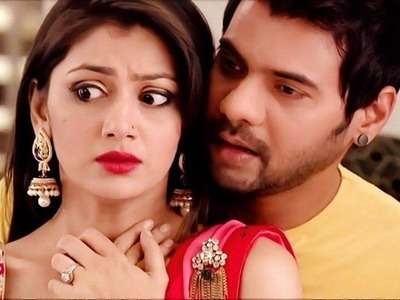 Kumkum Bhagya star, Pragya has reportedly died of a cardiac arrest at the age of 54. Kumkum Bhagya became an instant hit in Ghana and it continues to command the most viewership in the history of prime time television.

According to report, Pragya real name- Sridevi Kapoor was in the Arab Emirates in order to attend an extended family wedding.

Prominent Indian celebrities and politicians have since reacted to the news by sharing messages of condolences, while some friends and close colleagues have expressed shock and surprise. “Saddened by the untimely demise of noted actor Sridevi.

She was a veteran of the film industry, whose long career included diverse roles and memorable performances,” read the Indian Prime Minister’s tweet. “I have no words.

Condolences to everyone who loved #Sridevi . A dark day . RIP.” Reads a tweet from superstar actress, Priyanka Chopra.

Keche – Next Level Prod. By KayWa

ABOUT US
Best Multimedia is a registered company.are into Events management and organization, Artist Management and Promotion, Movie production, Music production and all kinds of entertainment activities.
Contact us: [email protected]
FOLLOW US
© Copyright 2017 - Powered By EMetrics

You have Successfully Subscribed!